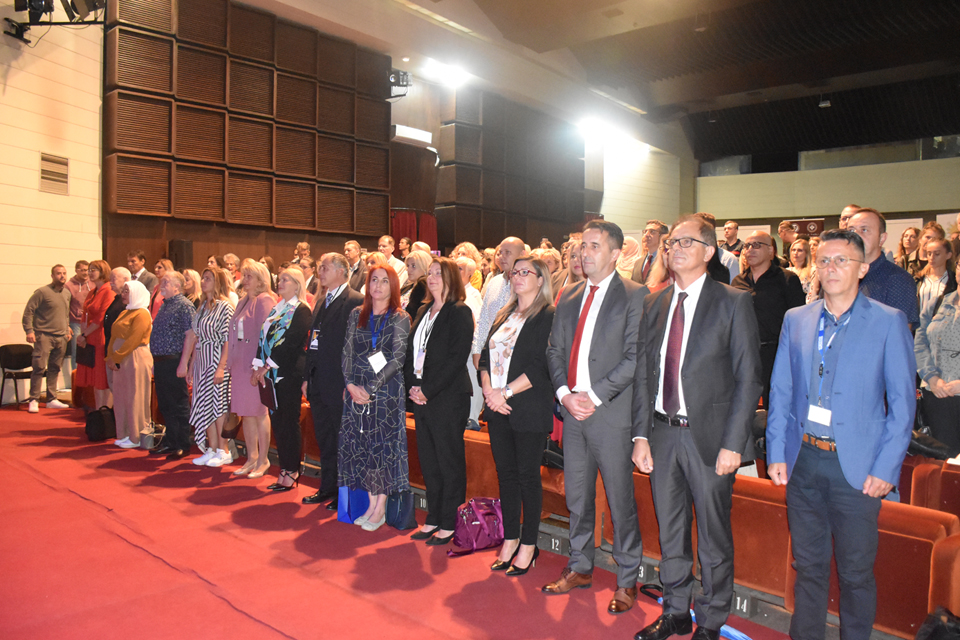 V International Balkan Conference on Autism was held in Tuzla, in the Bosnian Cultural Center of Tuzla Canton during 2 and 9 September 2022. It was a fifth in a series of eleven congresses that take place twice a year in the Balkan countries.

V International Balkan Conference on Autism was held in Tuzla, in the Bosnian Cultural Center of Tuzla Canton during 2 and 9 September 2022.

It was a fifth in a series of eleven congresses that take place twice a year in the Balkan countries. Together with the University of Tuzla, the co-organizers of the conference were: World Organization for Autism; Autism Institute; Heimerer Therapeutic Center; Association ”World In Pictures”; Association of defectologists, educators-rehabilitators ”STOL”. The conference was supported financially and in other ways by: the Federal Ministry of Education and Science, the OSCE mission in Bosnia and Herzegovina, the Ministry of Labour, Social Policy and Return of the Tuzla Canton, the Ministry of Education, Science, Culture and Sports of the Central Bosnia Canton, the Ministry of Education and Education of Sarajevo Canton, the International Academy of Sciences and Arts in Bosnia and Herzegovina, and other institutions and individuals.

The conference was of an international character, where lecturers came from different countries and cities such as: the United States of America, Great Britain, Turkey, Canada, Bosnia and Herzegovina, Croatia and others. About three hundred participants participated in the conference. These were professionals of different professional orientations involved in working with children and adults with disabilities,as well as parents, students, and other participants from Bosnia and Herzegovina and abroad.

Thirteen lectures were held at this international scientific and professional conference, which were related to the most current topics in the field of autism spectrum disorders. They talked about: the development of services for people with autism in England; the Canadian approach to autism spectrum disorders; the techniques of work that lead the non-cooperative client to the position of a motivated client. The content of evidence-based approaches to autism spectrum disorders was analyzed. Medical challenges and solutions are presented for autism spectrum disorders such as the relation between inflammation and pathophysiology, comorbidities, and more. Emphasis is placed especially on the topics of: early intervention, measuring instruments and tools for assessment and treatment; augmentative and alternative communications, social communications and intensive interactions; and the importance of involving parents in the rehabilitation process.

The lectures were aimed at increasing the knowledge of the participants with the aim of facilitating independent work in the field of prevention, detection, diagnosis and treatment for people with autism spectrum disorders, as well as with other developmental disabilities. As could be assumed from the professional orientation of the lecturers, which is diverse, the basic conclusions of this International Balkan Conference on Autism go in the direction of a transdisciplinary approach to the complex challenges that autism itself brings. 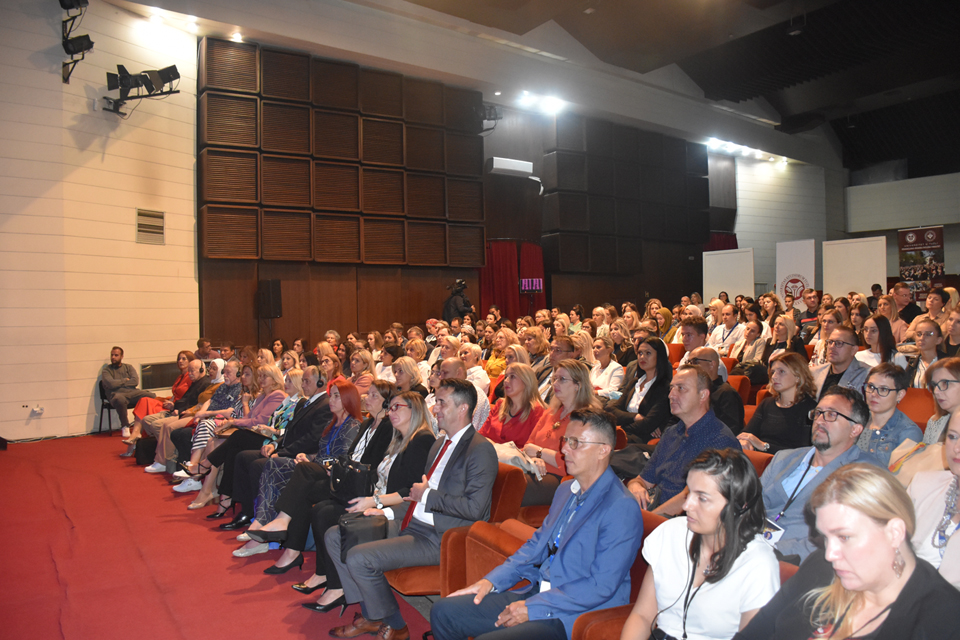 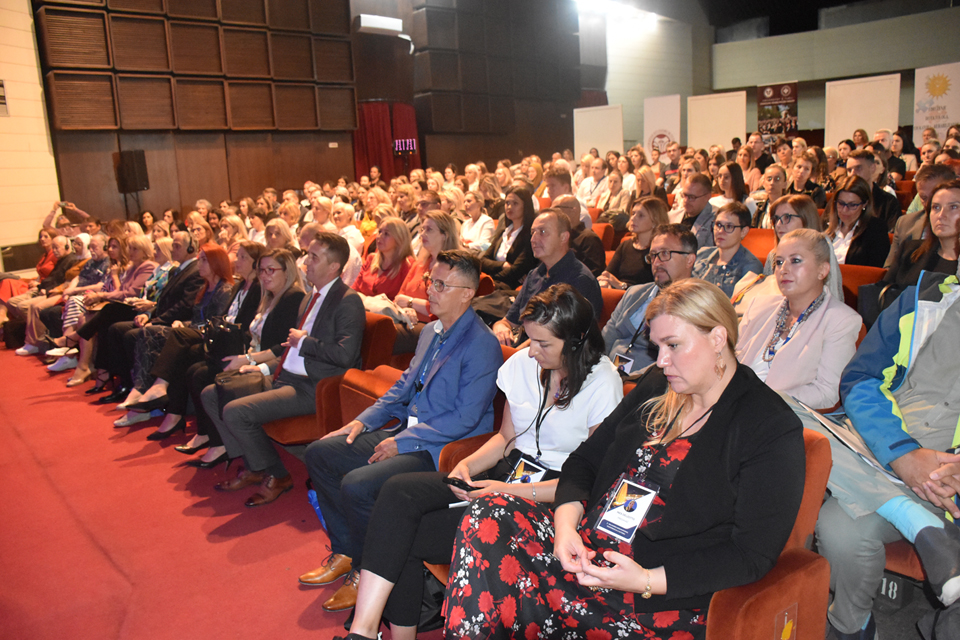 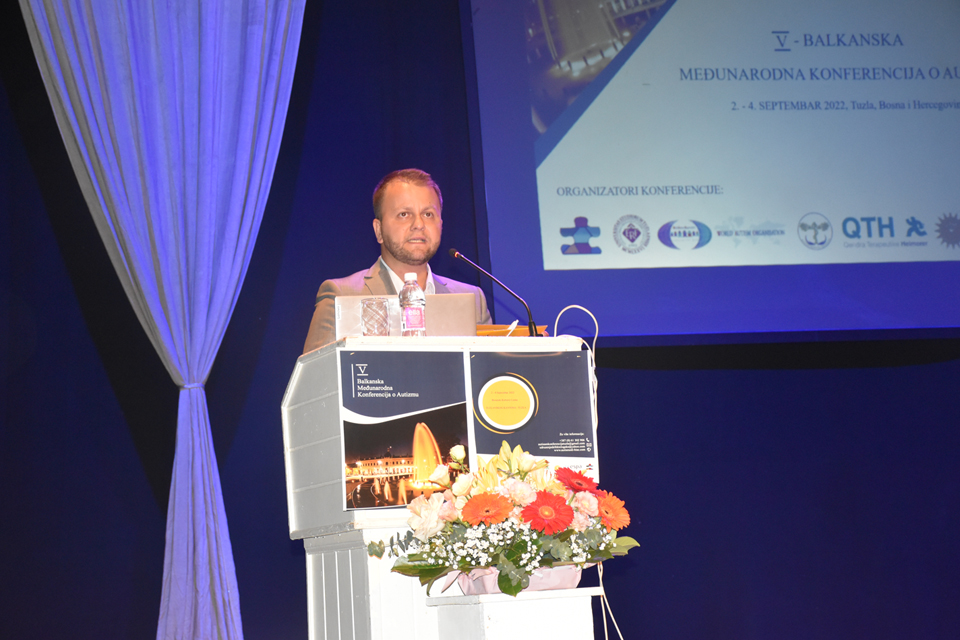 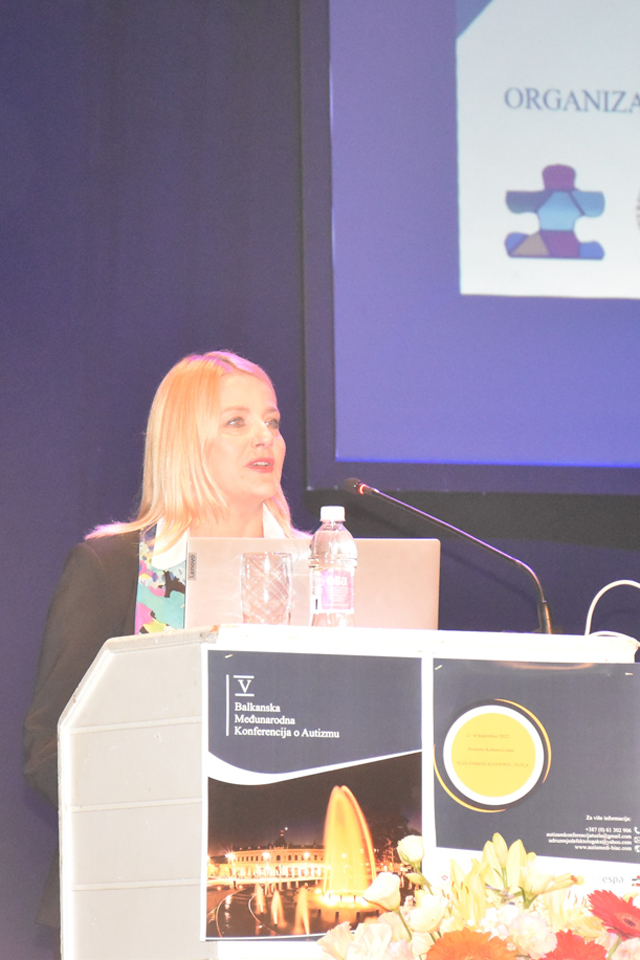 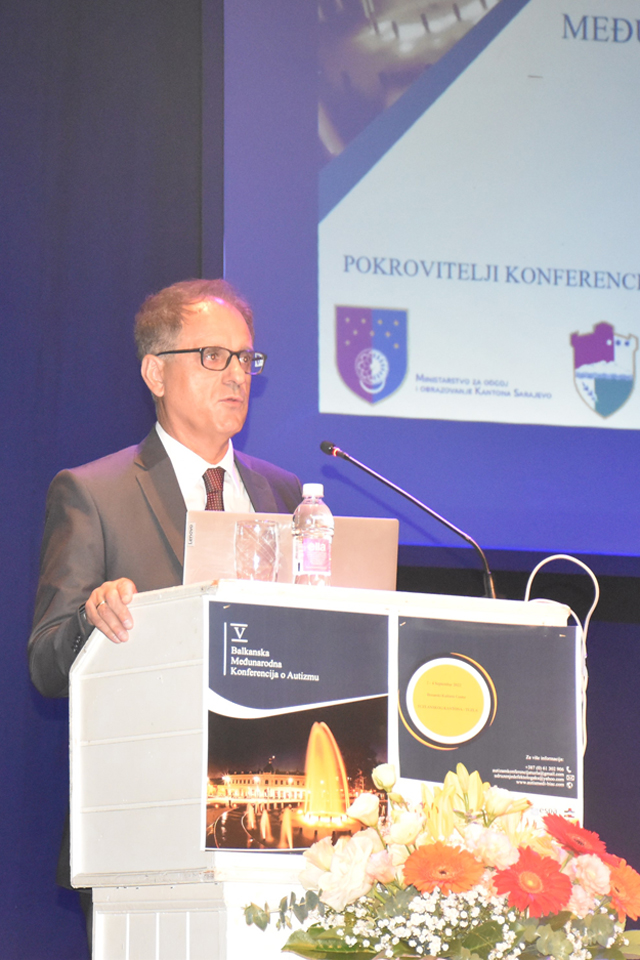 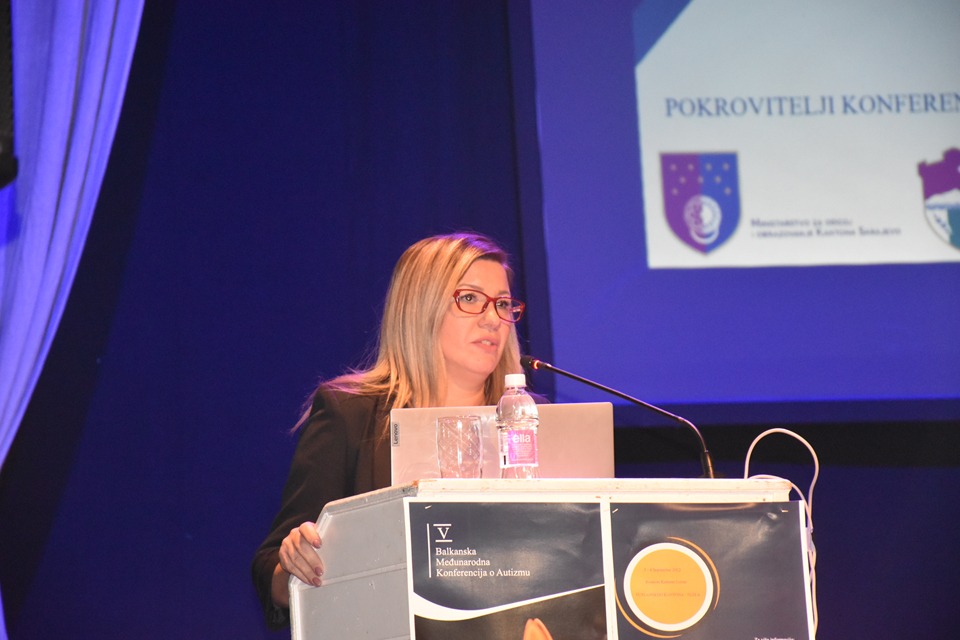 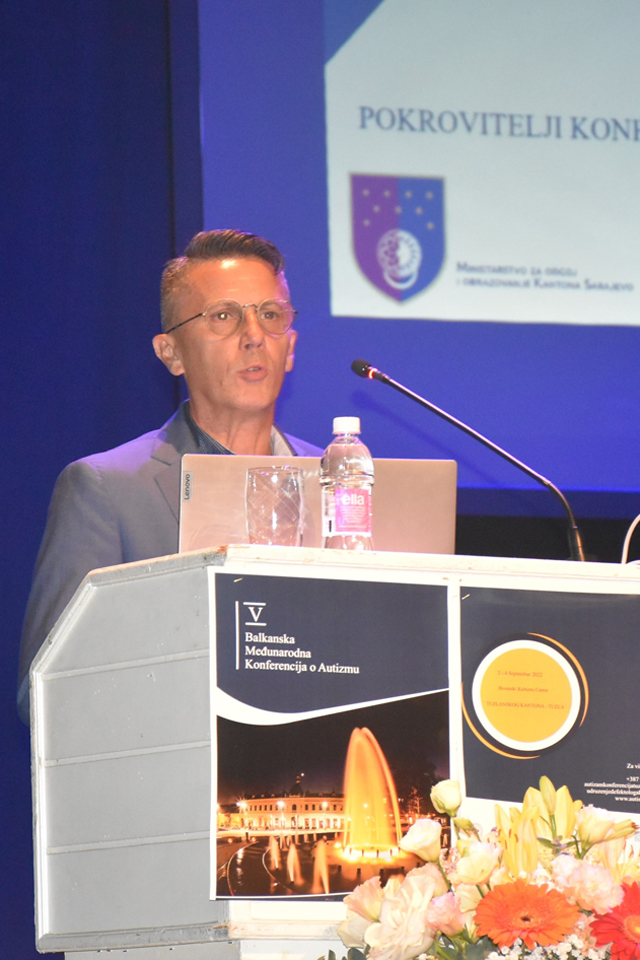 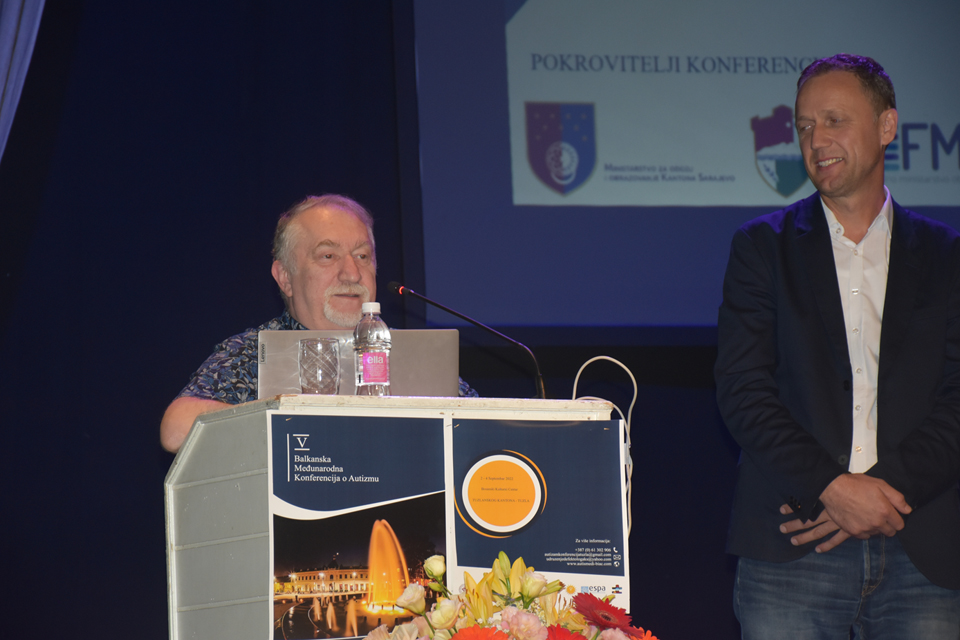 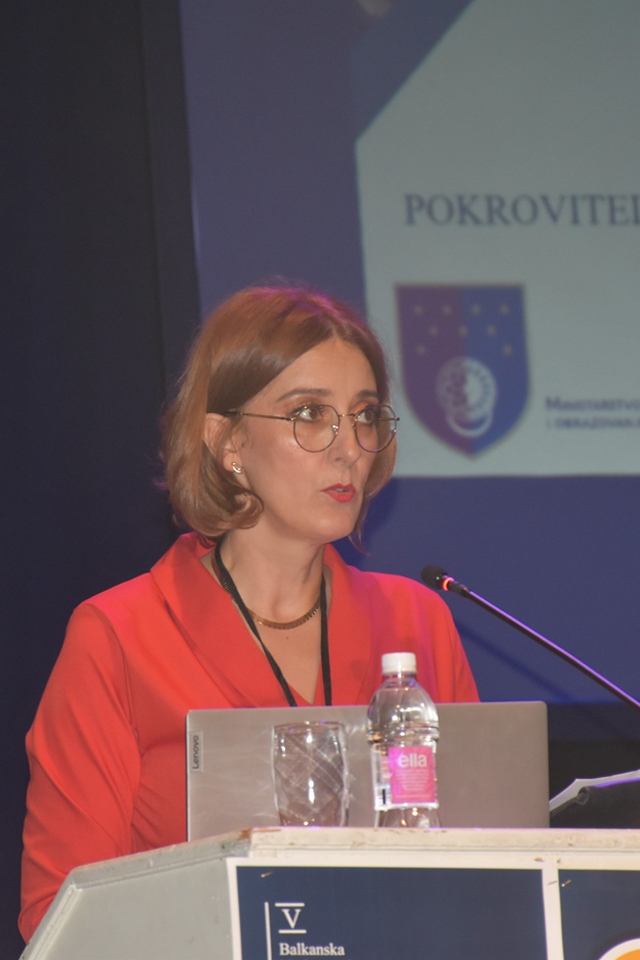 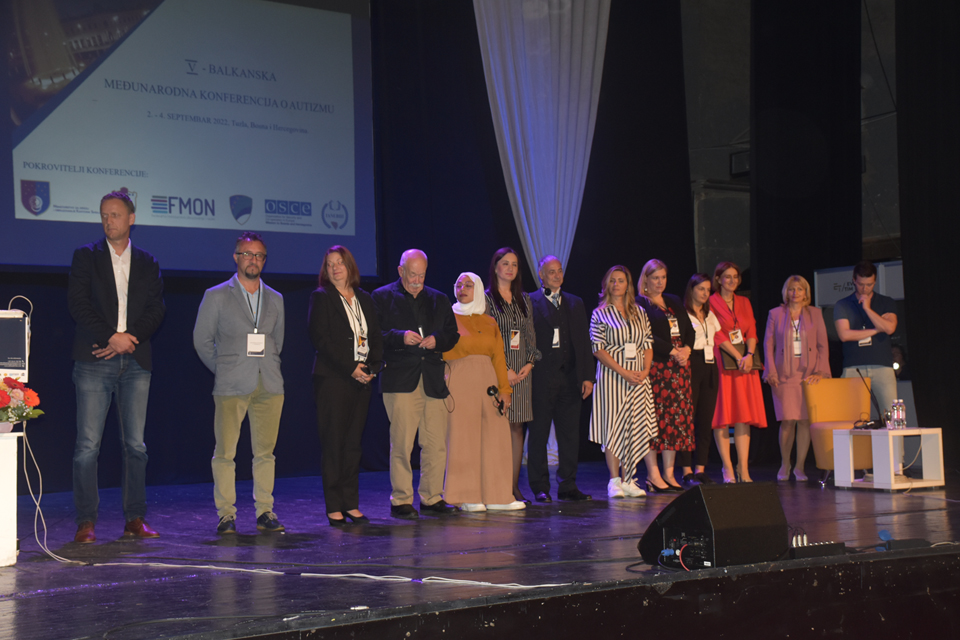 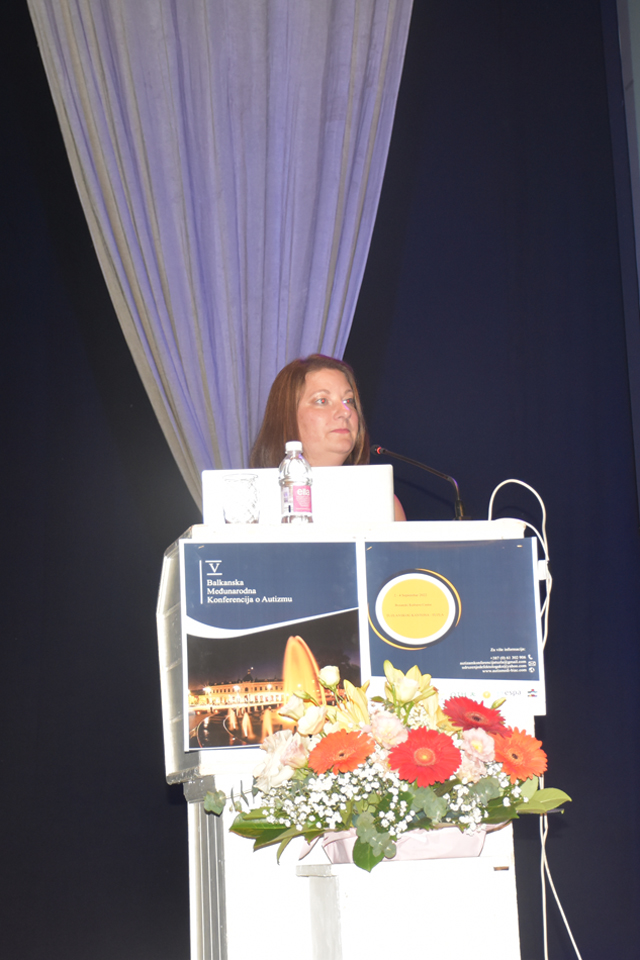 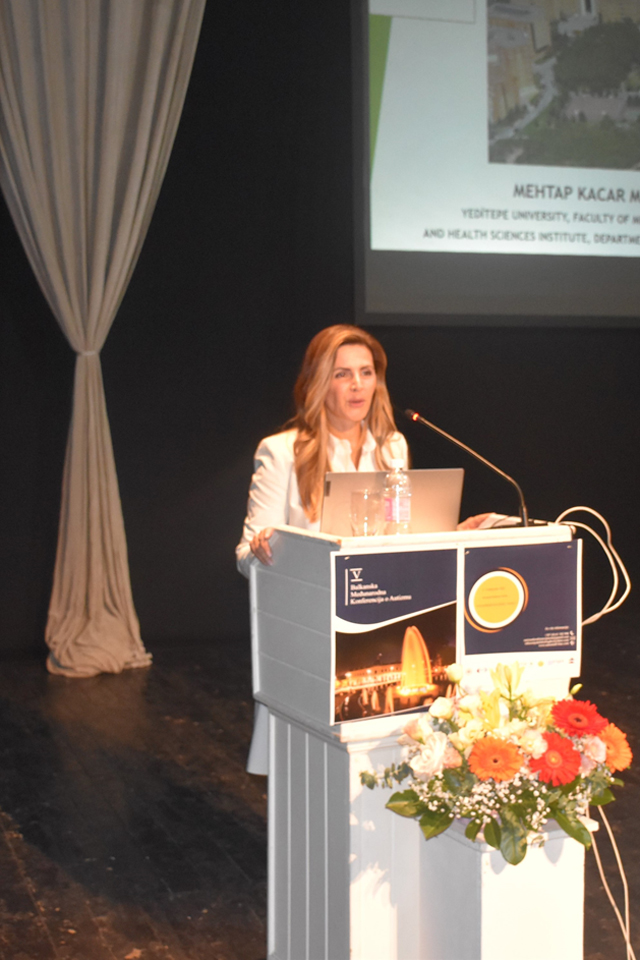 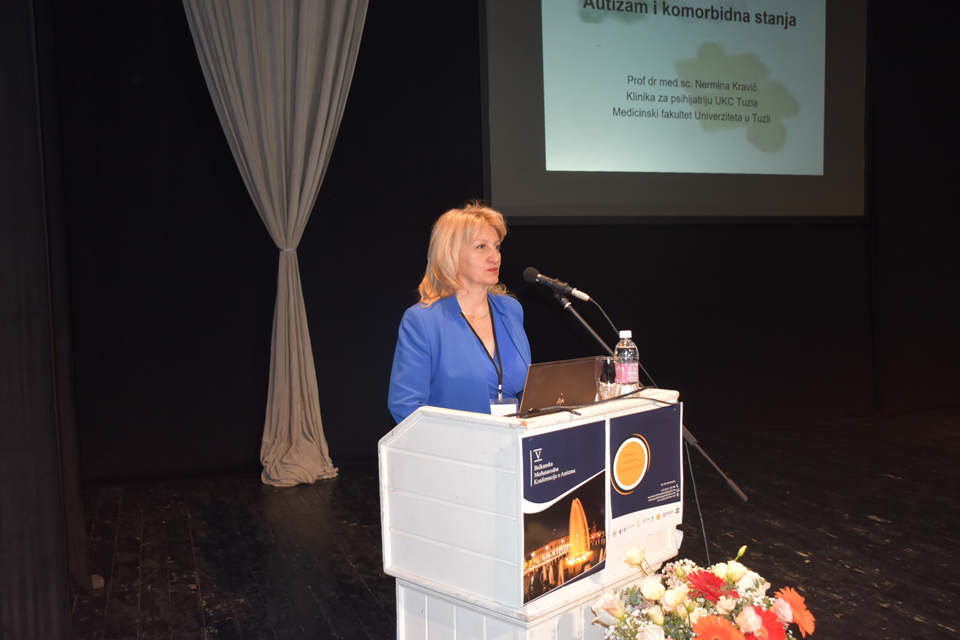 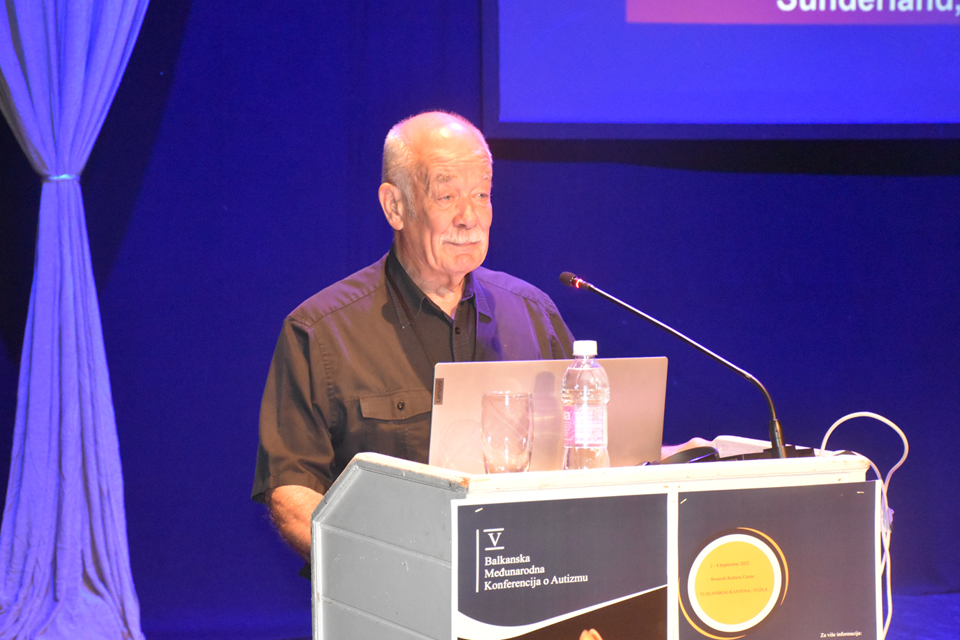 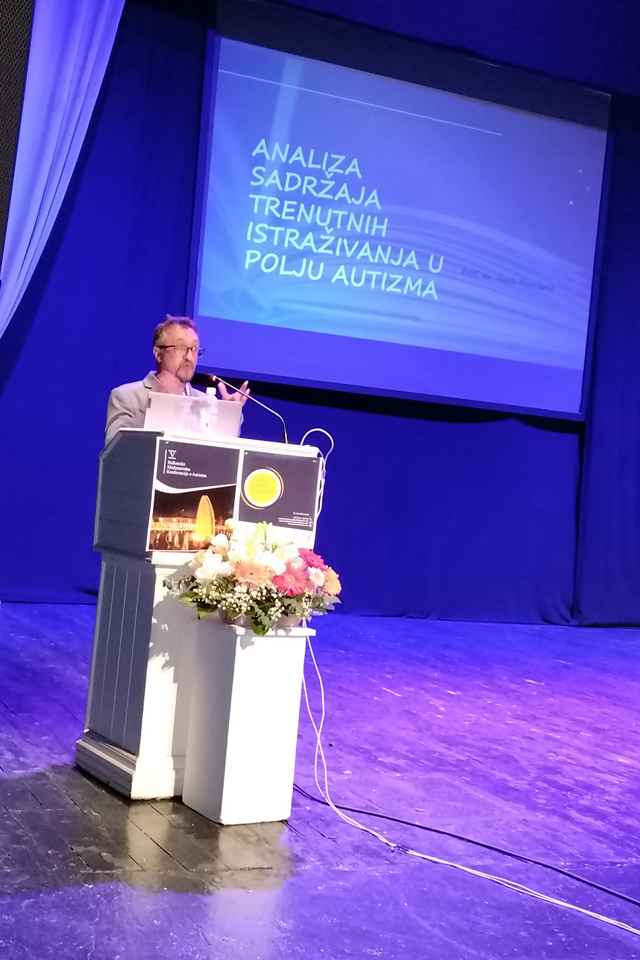 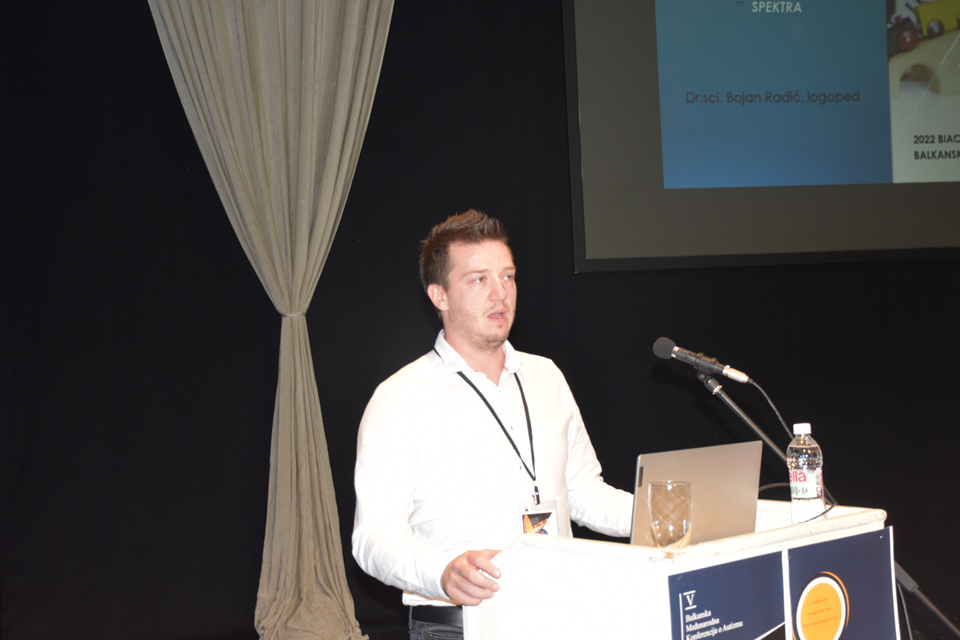 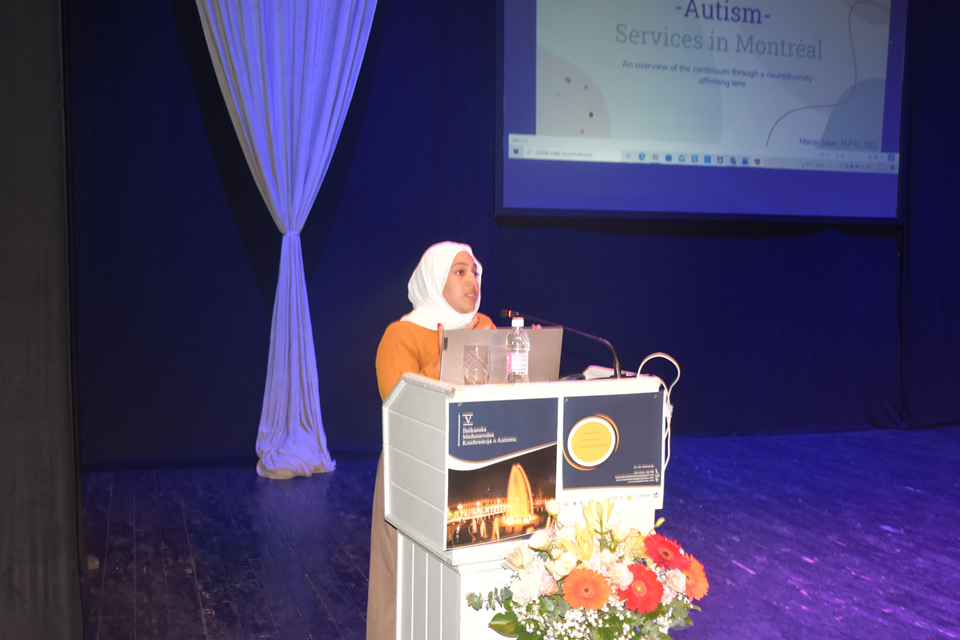 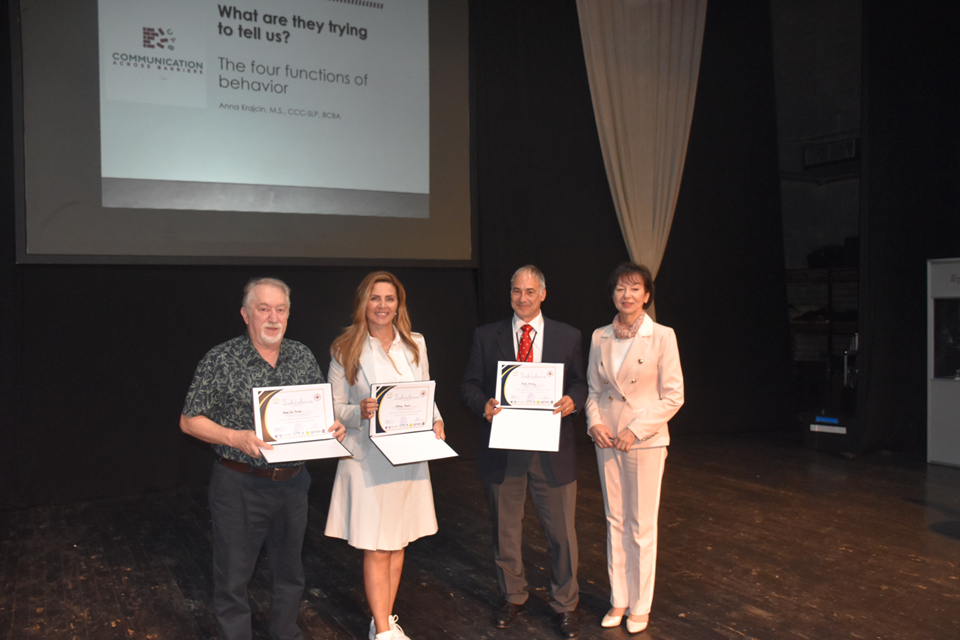 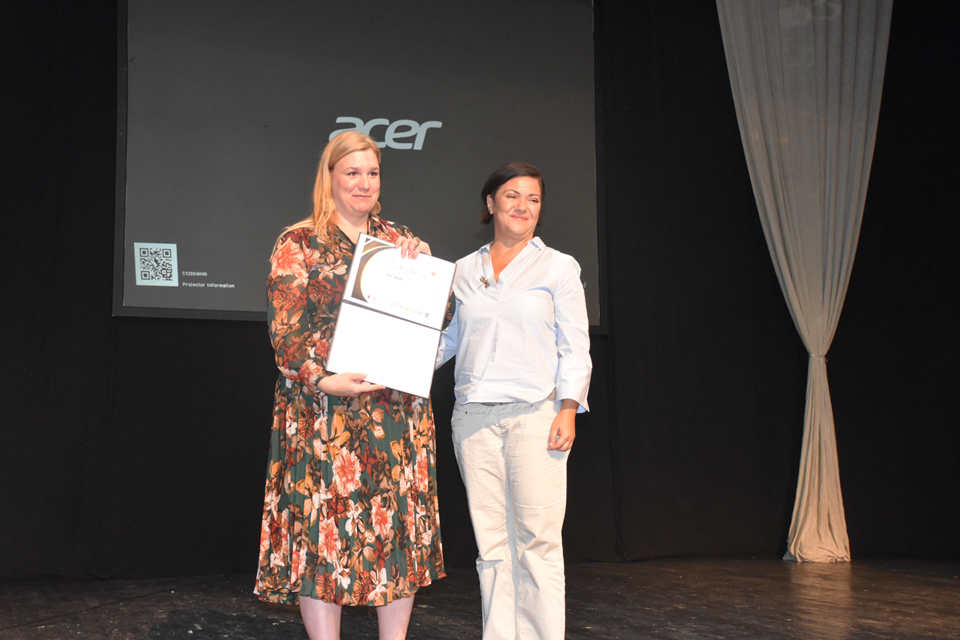 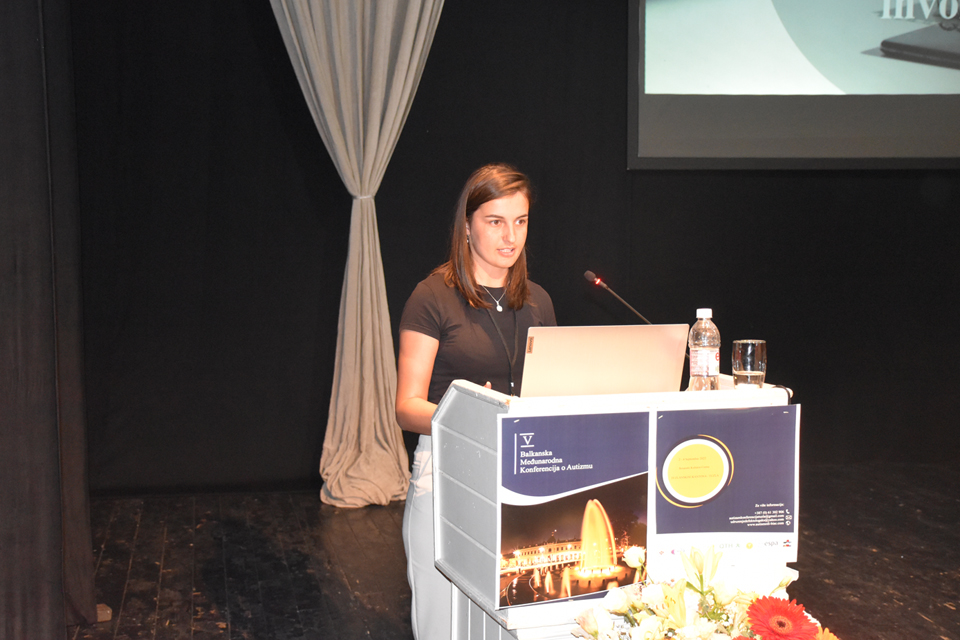 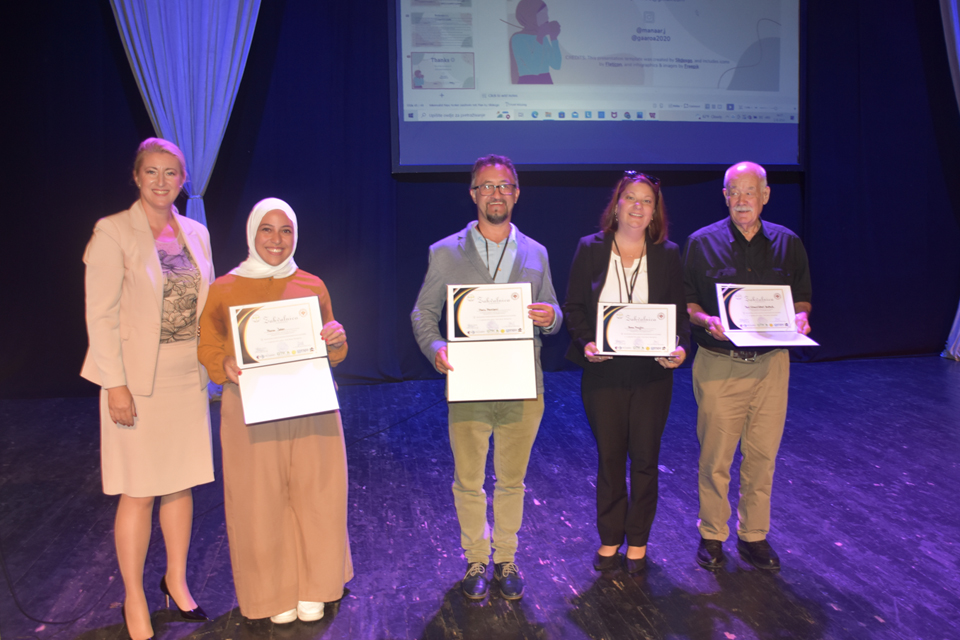 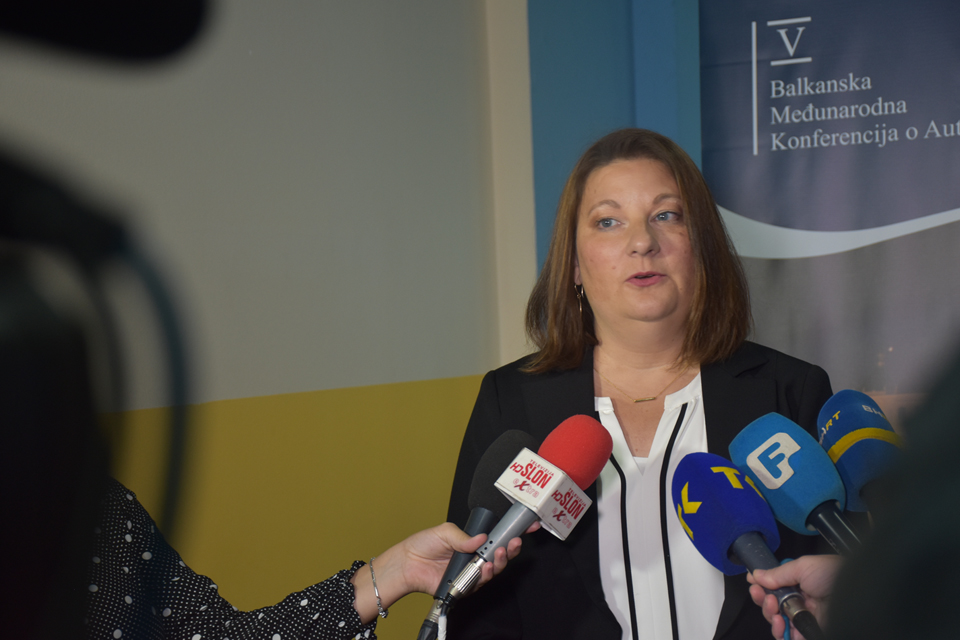 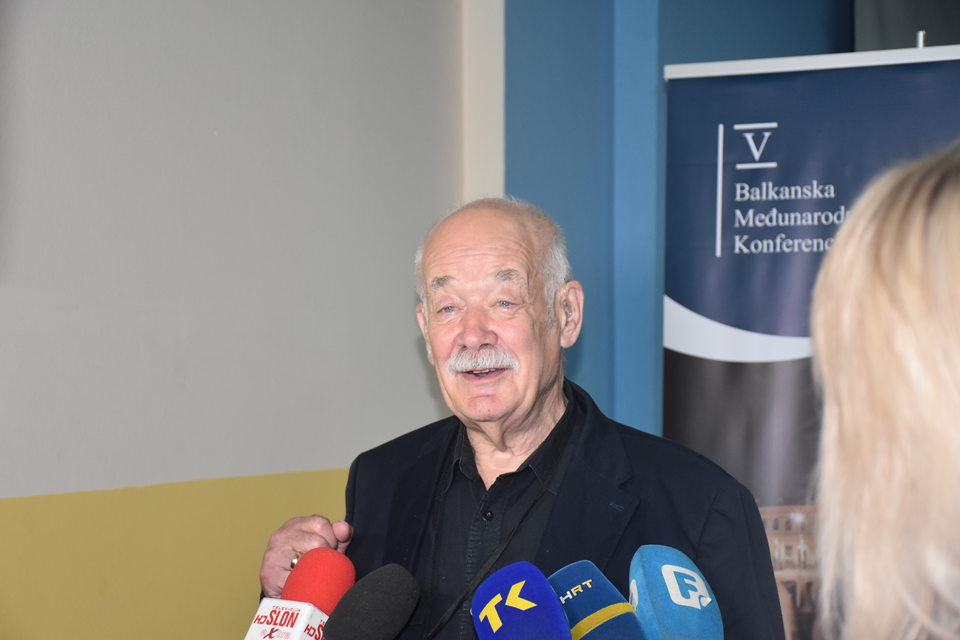 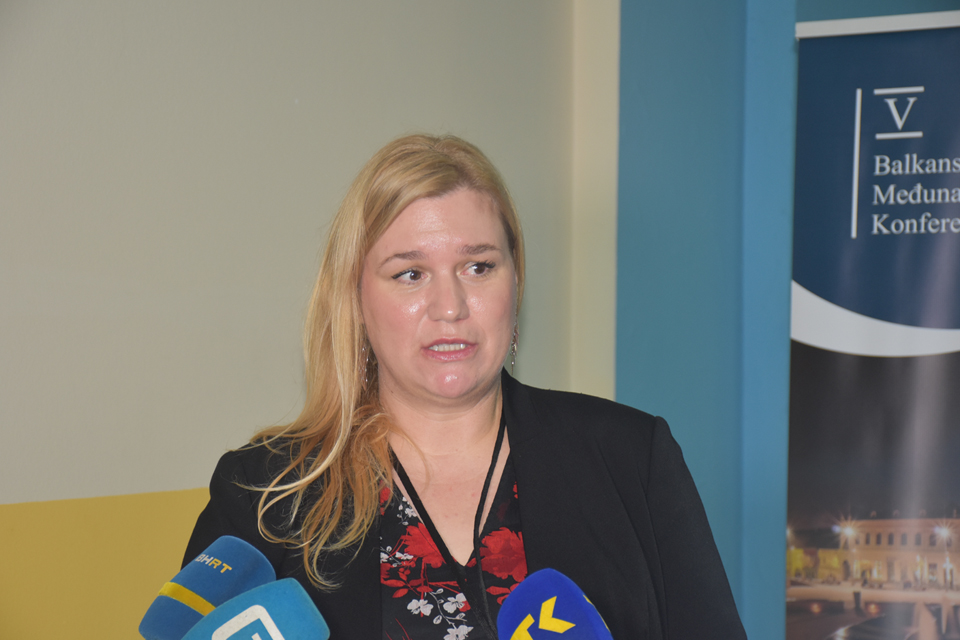 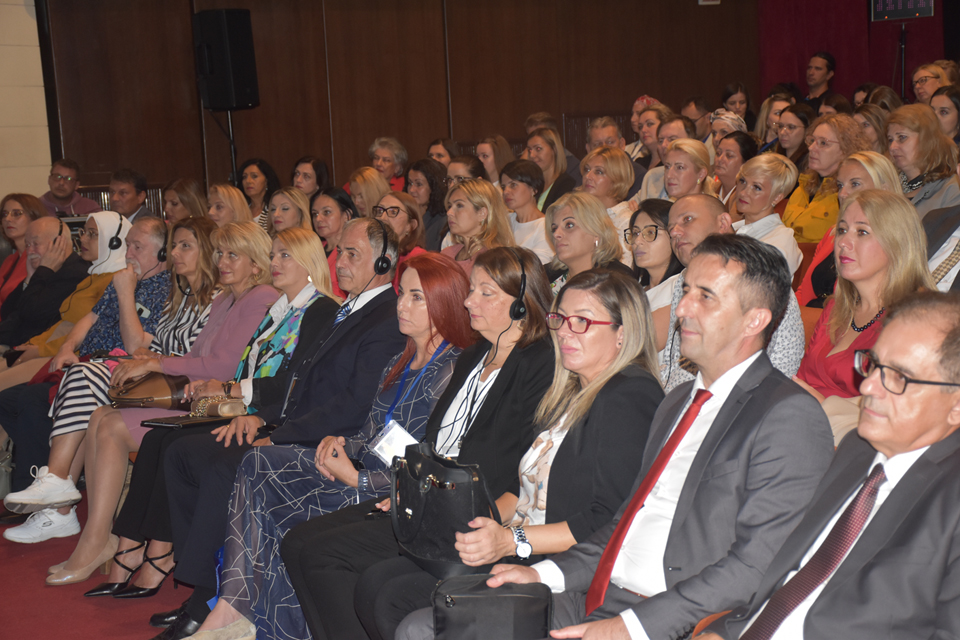